On April 24, 1992 Ricky married Juanita Martinez of Ogden. Ricky and Juanita went on to have 2 sons Ricky Reynaldo Jr. and Jorge Luis. They later divorced but remained good friends for their children.

In 1997 Ricky announced the birth of his son Triston Rivera.

For the past 16 years he has shared many memories/experiences and life changing events with his love Elena Vigil and her 2 daughters Shalee and Shelby. They shared 9 grandchildren.

Ricky loved the outdoor life; hunting, fishing, camping, summer BBQ’s. Anything that involved the company of his family and friends, he was about it.

He enjoyed to sing, dance, box, and boy did he love jamming to his oldie tunes.  Life was about making memories and there was never a dull moment with him. His smile and laughter lit up the room when he was present. He always got the party started.

Ricky devoted his life to his family. Anyone who knew him knew he was a keeper. He had a heart of gold and his love had no limits. He was Uncle to many and always there if you needed a hand. He will be missed by many. His Family, his Friends, his Grandchildren, Nieces and Nephews, and all those who ever came in contact with him.

Ricky is survived by Elena, his 3 sons (Ricky JR., Jorge, and Triston), 9 grandchildren,  2 Brothers (Jesse (Louie) and Steven), 2 sisters (Georgina and Viviana), Many nieces and nephews.

Ricky is proceded in death by his parents Vicente and Ethelyn, 2 Brother Vicente Jr. and Carlos, his sister Christina.

Thank you for always bringing everyone together. You sure have some big shoes to fill, you will never be forgotten. Your wings were ready, but our hearts were not. May you rest in peace now, until we meet again. Love you.

In lieu of flowers memorial account has been set up with America First Credit Union (AFCU) under Ricky Mendez Routing number: 324377516 Account number: 9123522.

To plant memorial trees or send flowers to the family in memory of Ricky Mendez, please visit our flower store.

Gone but your goodness will live on through your children and grand babies ! Love you Ricky. R.I.P.

Nephew, we will miss you! You always had that big smile! You will have a special place in heaven!

Rest in paradise Ricky , you are already missed .

Brother im going to miss you sm I love you. 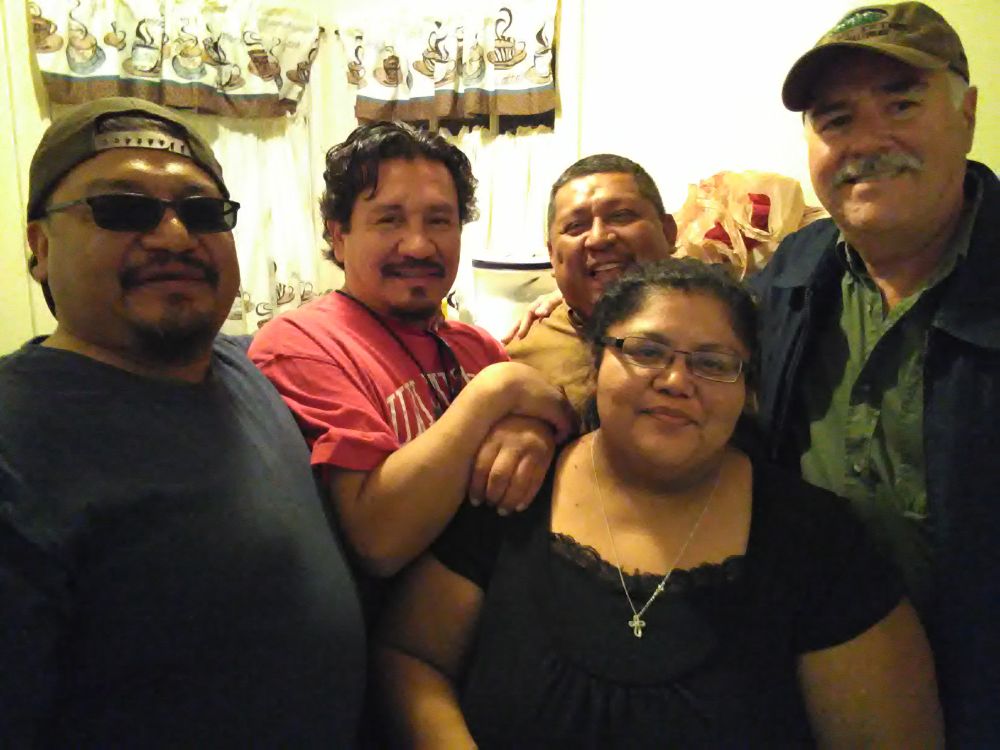 A photo was added for Ricky Reynaldo Mendez 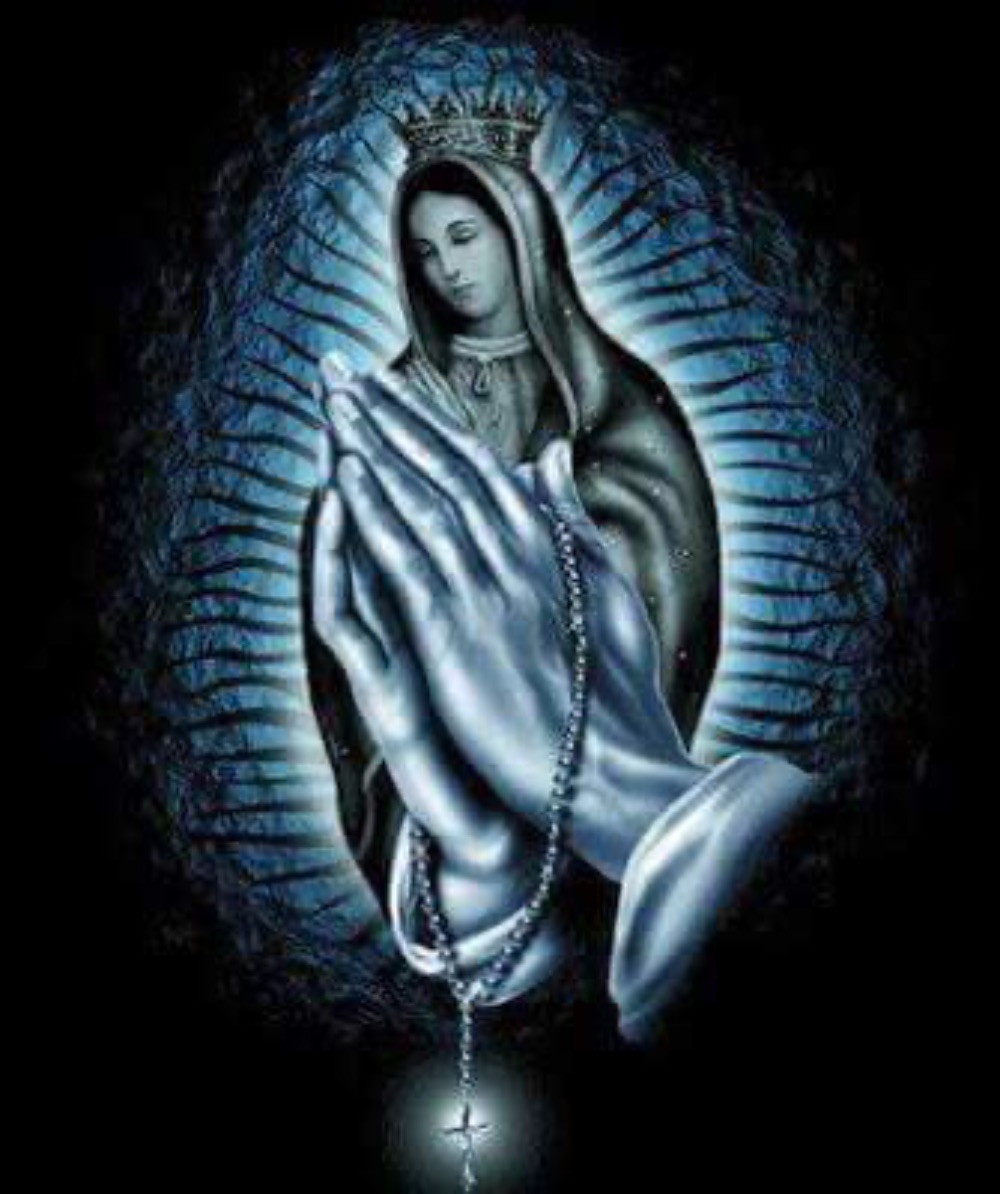