The official time was called at 7:32 a.m. although I know better than that. I was going to remain vigilant and stay up with my father all night long, as I knew his time was getting short. By 4:00 a.m. I was exhausted by all the previous restless nights and allowed myself to sleep for two hours before it would be time to give him his medicine again. Before I left his room, I felt the need to lay my hands on his head, and by the authority of the Melchizidek Priesthood I released his Spirit to leave at the appointed hour as deemed by Heavenly Father, and promised my dad that his mission had been fulfilled. As I finished the blessing, I wondered why I had felt so strongly to say what I said. It was only when my alarm went off two hours later and he was gone that I realized why.
My father, Robert (Bob) Davis, was born February 19, 1940 in San Antonio, Texas to Mr. Charlie Davis Jr. and Miss Elizabeth Ann Salvato. He was, however, raised from the time he was just an infant, in the city of Detroit, Michigan and it's suburbs. Bob attended school at the Lincoln Consolidated School District in Ypsilanti where he graduated in 1959. While attending high school Bob would take the Greyhound bus into Detroit a few times a week to perform on radio station WJR with a group called 'Kids Sing' or similar. This was a highlight of his youth.

Bob actually passed away sometime between 4:15 and 6:15 a.m. on October 16, 2021 in Layton, Utah at the age of 81. He lived a good long life, and is survived by his wife of 52 years, Renon Davis of Ogden, Utah, and eight children... Ryan(Tammy)Davis of Castledale, Utah; Leanne(Matt) DiAngelo of Morgantown, West Virginia; Rob Davis of Colorado Springs, Colorado; Eldon(Kristen)Davis of Farr West, Utah; Tim(Stephanie)Davis of Altoona, Iowa; Nate(Emily)Davis of Layton, Utah; Corey(Laura)Davis of Saratoga Springs, Utah; Andrew Davis of West Haven, Utah. Bob is also survived by 19 grandchildren, and his sister-in-law Colleen Meads who was his caretaker until his hospitalization. My father will be forever remembered for his beautiful, Sinatra-Esque tenor voice, friendly demeanor, and the way he could endlessly wander around grocery stores as he'd never been in one before. Bob will be missed dearly by his loved ones and friends.

To plant memorial trees or send flowers to the family in memory of Robert Davis, please visit our flower store.

My fondest memories of my Dad, Taking me to the movies as a youngster and Going to Roy's Burger Joint, ordering the biggest Squeeze Burger 🍔.
Thanks to my Dad for those memories.

A candle was lit in memory of Robert Davis

3 photos were added for Robert Davis 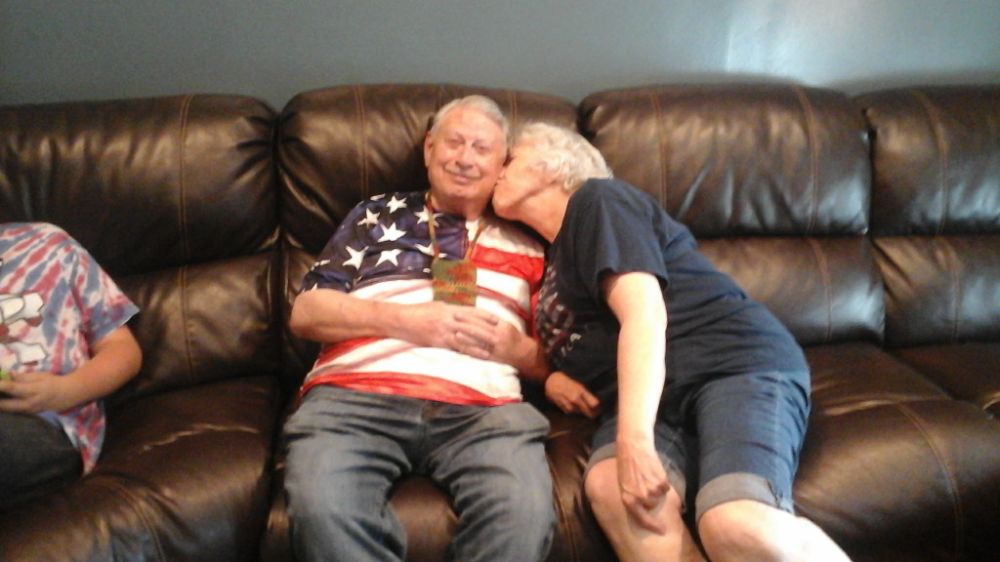 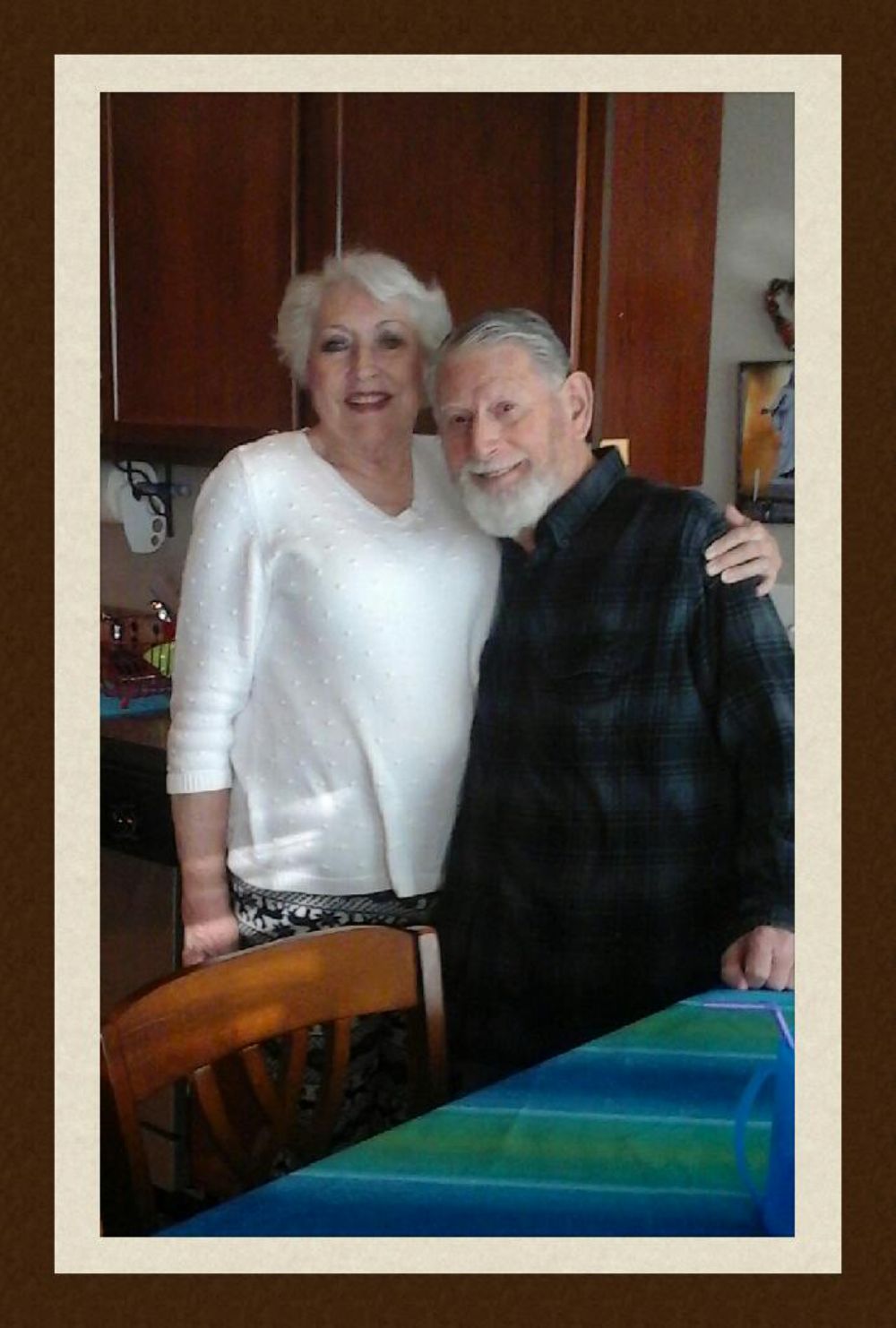 A photo was added for Robert Davis