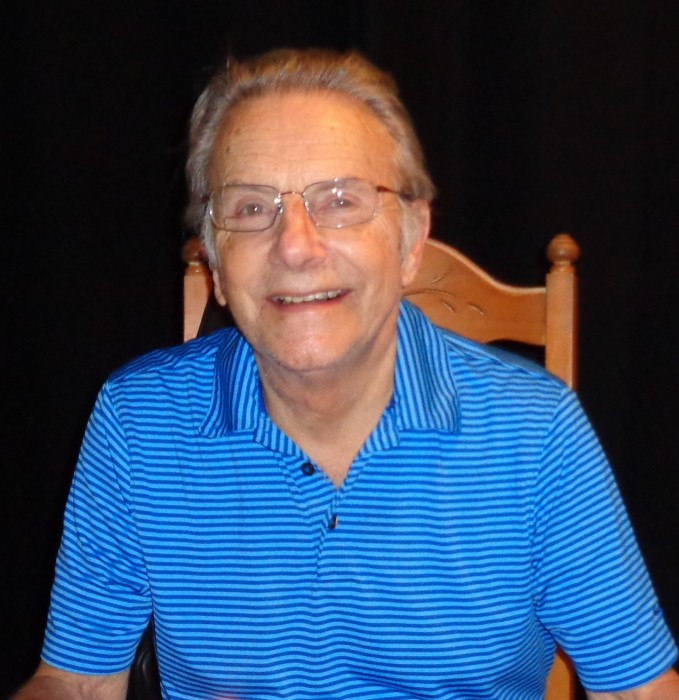 Robert “Bob” Richards was born in Fresno, Ca.  At age 18 he joined the Marine Corps and proudly served his country.  After that he moved to Oakland where he met his wife, Elise “Kay” Anderson.  They met on Lakeshore Ave. where Bob was working at Imperial Restaurant and Kay was a beautician just down the street.  They were married on February 1, 1953.  Bob and Kay were completely devoted to their family. They were married for 44 years until she passed away from cancer.  Bob owned and ran The Imperial Barber Salon in Oakland for 30 years where he was well liked by his customers, whom he considered his friends.   He coached and attended his children’s activities and loved to engage in active conversations.  His Catholic faith was an important part of his life.  He participated  in many activities at St Pascal’s Catholic Parish where he was an usher for many years.

Bob enjoyed a good round of golf and was a member of the Sand Baggers Golf Club.  Throughout the last 9 years, as Bob fought his battle with dementia, he maintained a positive attitude and never lost his great sense of humor.  He continued to be a great source of joy to all he encountered.

The family expresses their deepest gratitude for the loving care shown by the staff of Barrington Place Alzheimer’s Care Facility in Clinton, Utah, Applegate Hospice, and Aaron’s Mortuary for their tender and professional services.

Funeral Mass is at St. Lawrence O’Toole in Oakland at noon on Friday, February 21

To order memorial trees or send flowers to the family in memory of Robert E Richards, please visit our flower store.