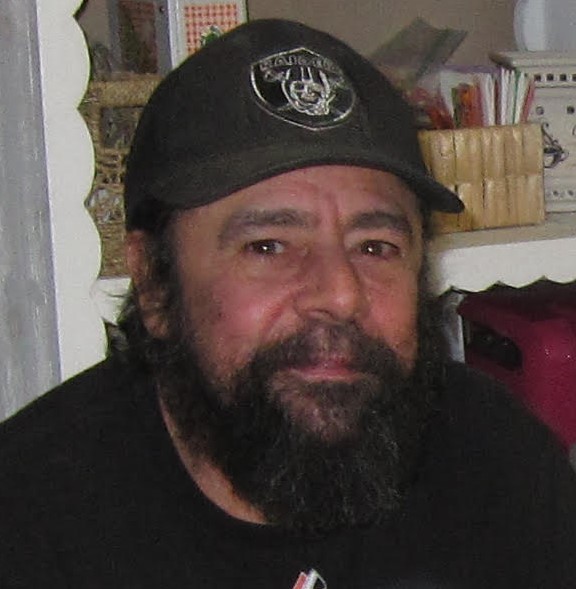 Robert Stanley Smith, Jr., 62, passed away at 9:15 a.m. on August 7th, 2018 at Ogden Regional Hospital while under the care of Access/Signature Hospice.  He was born on December 7, 1955, in San Jose, California.  He graduated in 1974 from Mission San Jose High School, Fremont, California.

He married Peggy Crowl in 1978 in Fremont, California.  They later divorced.  He married Lorena Taylor in 1995 in Farmington, Utah.

He lived in Layton, Utah for the last 23 years and worked at Oldcastle (AMCOR) in Salt Lake City, from 1995 until his death.

He was lovingly known as Bobby and Bob to his family and friends.  He was a member of ABATE and often rode his Harley throughout Utah.  He was a huge NASCAR fan, collected stamps, coins, and die-cast cars. He used to love to fish and go camping.  He was an avid sports fan and enjoyed playing Fantasy Football.

Thanks to the nursing staff at Ogden Regional Hospital for their care during his illness and a special thanks to the staff at Access/Signature Hospice.

There will be no services.

To order memorial trees or send flowers to the family in memory of Robert Stanley Smith Jr, please visit our flower store.