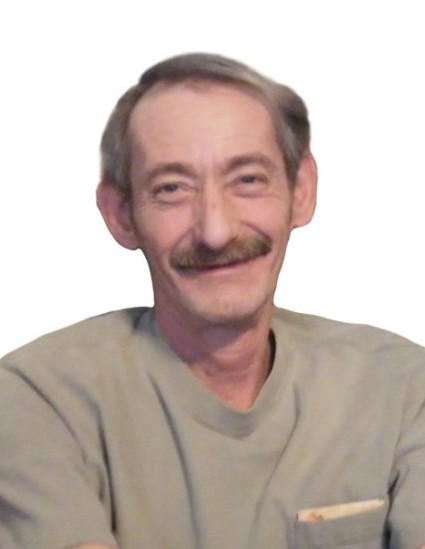 Roger Lynn Keyes was born on January 6, 1958 in Ogden, Utah to Lynn and Anna Marie Keyes.  He passed away January 1, 2020 from lung cancer and COPD.  Roger married the love of his life Cindy Clapp on April 20, 1979.  They had two children.  Roger was one of Utah’s finest master technicians.  He was the hardest worker anyone knew, always going above and beyond to provide for his family. He worked for Goodyear for 20 years where he excelled and received many performance awards including highest production, and Top Gun.  His last 17 years were spent with Woodruff Auto, it was more than just his job they became his family.

Roger took extreme pride in his family.  He was a wonderful husband, father, grandfather and friend. Roger and Cindy were always together, the type of relationship anyone would hope to have.  They were lucky enough to have 40 years together. He made sure to spend life doing things we all loved.  He enjoyed snowmobiling, fishing, hunting, riding 3-wheelers, camping, and going to all the kids and grandkids sporting events.

Roger is survived by his loving wife Cindy; their two children, Lynn Keyes (Rachel) and Kim Veal (Erron); his grandchildren, Hannah, Masen, LaShae, Isaac, Kaleb, and Zoe;  his mother, Anna Marie(Mark);  and his sisters, Dixie(Delwin), Louise(Bob) and Connie(Joe).  He was preceded in death by his father Lynn Keyes.

The family wants to give a special thanks to Summit Hospice for their loving care.

To order memorial trees or send flowers to the family in memory of Roger Lynn Keyes, please visit our flower store.