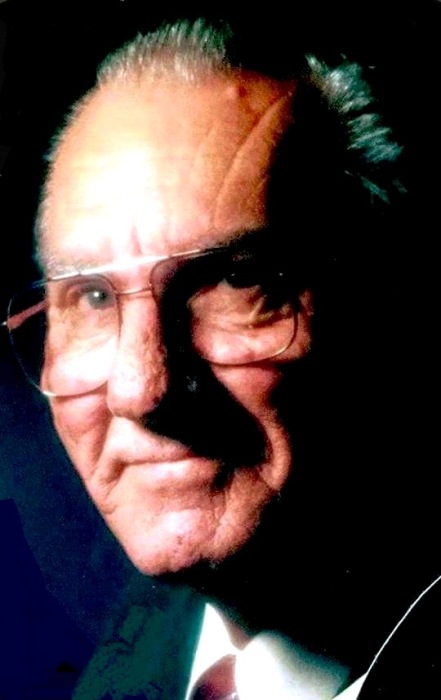 Pete was a vibrant person and full of life.  His family moved to California when he was young and he loved the beach and the ocean.  He joined the Navy at 17 and then later enlisted in the Air Force as a navigator, traveling and serving his country for many years.  He spent time in Japan and also as part of a crew on a rescue plane.  Pete had been married and divorced before he met the love of his life, Deanna Rose Holley in 1961.  After some coaxing and persistence, he talked her into a date and a few months later they were married on his birthday.  As part of his vow to her, he accepted responsibility for her children and her brothers who he loved very much.  Fifty seven (57) years later, he had to say goodbye.

Pete loved his family and provided a wonderful home for his children, working two and sometimes three jobs to make sure everyone was taken care of.  He is now reunited with those loved ones that preceded him in passing.

Surviving is his wife, Deanna Peterson of Farr West and daughters, Debbie Thorstad of Layton, RaNae Holmes (Gordon) of Ogden, and Shelly (Shan) Kinsey of Marroitt-Slaterville.  He is also survived by seven adoring grandchildren and twelve amazing great grandchildren, with one more on the way.

The family will hold a small, private gathering to celebrate this wonderful, loving man who touched so many lives.

Although we are apart,

We’ll always keep you with us

Right here in our heart.

To order memorial trees or send flowers to the family in memory of Roland Duane Peterson, please visit our flower store.