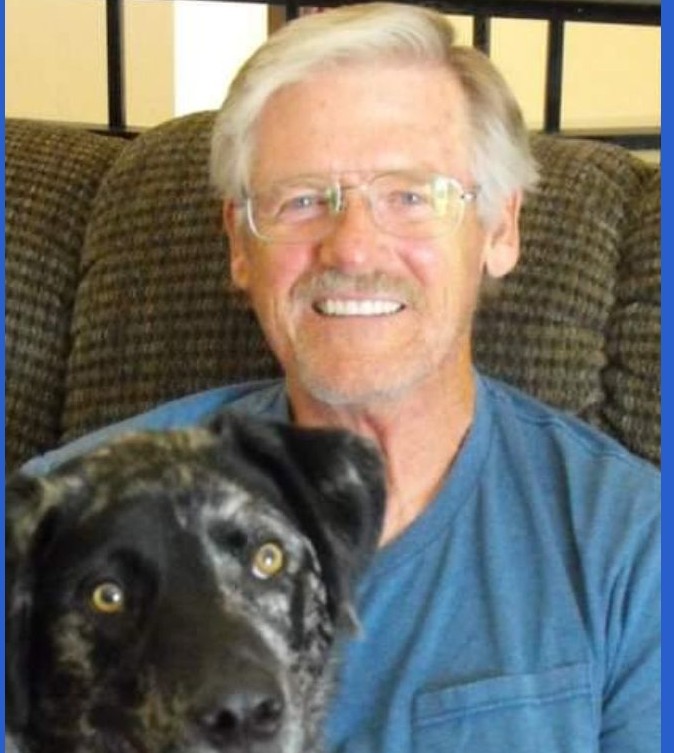 Stanley served in the US Army from 1963 - 1966. Then started his
career with AAFES in 1966. While working there he met his wife Marian.
They recently celebrated their 41st Anniversary.

Stan was a car enthusiast, and enjoyed driving them as much as he
enjoyed working on them.

As per Stan's request there will be no funeral services.

To order memorial trees or send flowers to the family in memory of Stanley G Sherrill, please visit our flower store.