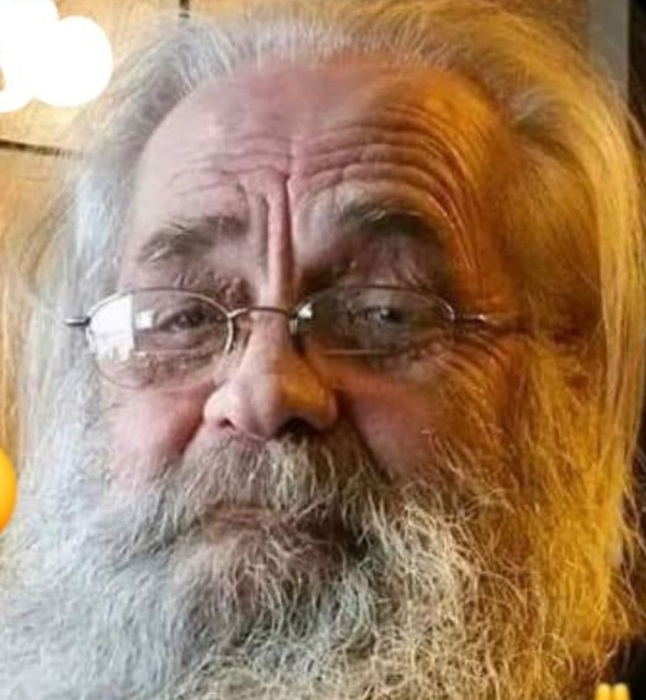 Steven Vern Lundgreen, 72 of Ogden, Utah passed away on April 18, 2020 from a long battle with heart disease and COPD.

He was born in Ogden, Utah on March 21, 1948 to Bette Read and Vern Lundgreen.  Steve received his GED while enlisted in the Navy in 1966. Steve served as a Medic in the Navy during the Vietnam war. He received a Purple Heart and other metals during the time he served.

Steve married three times. Ella- had Son Ronald. Sheila- had daughter Angelic and another son. He then married the love of his life Sharan July 31, 1997.  She had three children Brenda, Robert and Neil From a previous marriage. Steve felt and treated them as they were his own. They lived many places and made amazing memories in the 23 yrs together until his death.

Steve is preceded in death by his parents  and his sister Debra.

To order memorial trees or send flowers to the family in memory of Steven Vern Lundgreen, please visit our flower store.