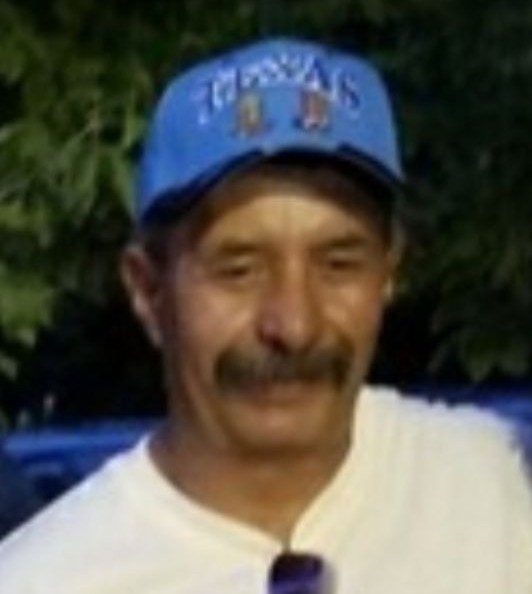 Tim enjoyed bowling, playing darts, and spending his time with family & friends. He was a man who worked many jobs, with his recent job at GSC in West Ogden where he worked in Shipping. Tim enjoyed his work there, hoping to one day return. This past year Tim went through some tough times, but with his family by his side, he always fought to see the next day. I swear he was like a cat with nine lives.

Tim was an amazing person, his personality told everything you needed to know about him, especially his sense of humor. Tim always had everyone around him laughing and was always joking around. Tim played a big part in our lives; He was one of a kind. All we can say is that he lived his life to the fullest.

Tim is survived by his Pop’s Edward Fraga, his Stepmom Carmen Fraga, and his Mother Dianne Fraga. He loved them dearly. His two son’s who were his life, Dezmond Fraga and Timothy Edward Fraga Jr; his only granddaughter Ma’lailyah Fraga; his brothers: Mario Fraga, Kevin (Annette) Fraga, Joseph Fraga; his sisters Patricia (Pat), Margrett Rodriguez, Denise (Fernando) Sylva, DeAnn (Arturo) Chavez, LeAnn (Freddie) Moncada. Tim is also survived by his stepbrothers and sisters: Eddie, Fernando, Sylvia, Cynthia, and many nieces and nephews, which he will be missed my so much. Tim was known by them as “Uncle Timmy”. Tim leaves behind many Uncles, Aunts, Cousins, & Friends.

Tim was preceded in death by his only grandson Xzavier Fraga, brothers Michael Fraga & Edward Fraga Jr. and many family members that have passed before him.

Our family would like to thank Mt. Ogden Health & Rehab as well as the University of Utah Hospital for their devoted care and patience that they gave him.

Tim will live on forever in our hearts and will never be forgotten. Rest in Peace.

To order memorial trees or send flowers to the family in memory of Timothy Edward Fraga, please visit our flower store.