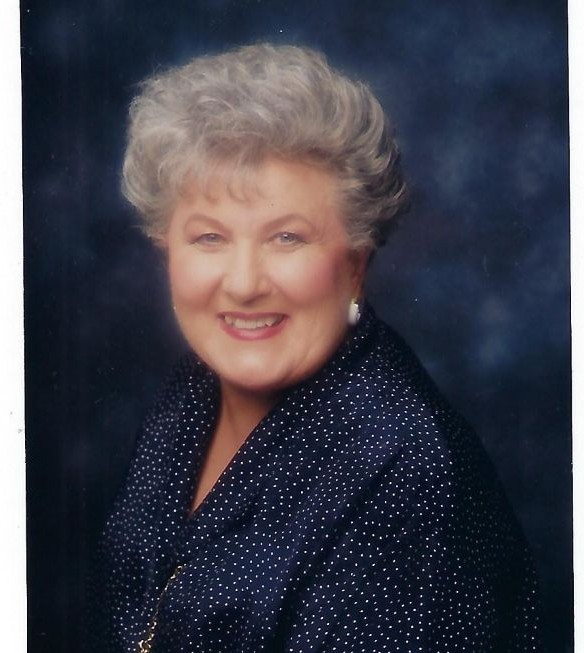 Vivian Gay Morin Haag was born October 28, 1933. She was raised in Baker City, Oregon.
She attended Baker City High until she graduated and moved to Utah to attend Brigham Young University where she earned a Master's Degree in Education. She taught Special Education at Club Heights Elementary for the majority of her career.
While attending BYU she met Eldon Leonard Haag. They were married in Salt Lake City, Utah on August 23, 1957. Vivian and Eldon loved traveling the world and taking their children to their favorite vacation spots along the Oregon Coast. Vivian was known for breaking out into song at any given moment. She encouraged the same passion for music within her children.
She is preceded in death by her father (Pierce Phillip Morin), her mother (Helen Mary Margaret Fisher Morin), her siblings (Gerald, Virginia, and Roger), and her husband (Eldon).
She is survived by her children (Serenity, Stephanie, Kimberly, Lara, Michael and Cami), 6 grandchildren, and 8 great-grandchildren.

In lieu of flowers please donate to your local homeless shelters.

To order memorial trees or send flowers to the family in memory of Vivian Gay Morin Haag, please visit our flower store.