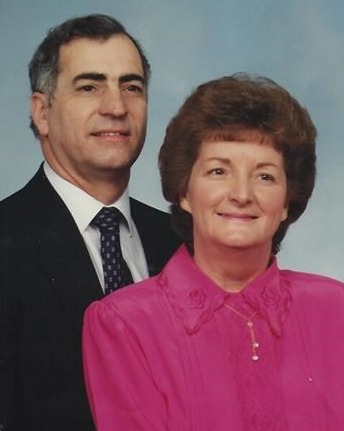 Walter Louis Winters was born November 18, 1937. He married his wife
Catherine on January 16, 1970 in the Salt Lake City temple. Two months later
they moved to Ogden, Utah where they lived and raised their family. Walter was
devoted to his wife; she was always first in his life.
Walter was a piano tuner for many years and had clients all over the Ogden area.
He enjoyed playing his guitar and writing. He wrote articles for the local
newspaper about the Constitution and other topics. Walter loved barbecue ribs
and enjoyed going with his family to Chuck a Rama for dinners and family
gatherings. In his later years he appreciated smart phone technology that could
bring him the music he loved to listen to wherever he was.
He was a devoted member of the Church of Jesus Christ of Latter Day Saints.
He enjoyed attending the temple, reading his scriptures daily and praying
regularly. He was an excellent example of devotion to the gospel for his family
and friends.
Walter is survived by his and Catherine’s children: Michael Wilson, Timothy
Wilson, Rhonda Hollinger and Adrian Jim. He is preceded in death by his wife,
Catherine and their sons Robert and Paul.

To order memorial trees or send flowers to the family in memory of Walter L Winters, please visit our flower store.