Plant a tree in memory of Monte
An environmentally-friendly option 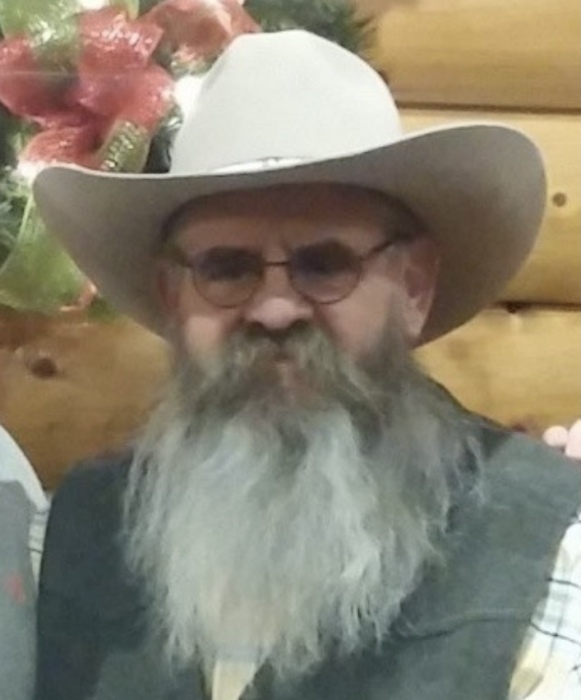 With a mix of love and sorrow, we announce the passing of Monte N. Criddle Sr on April 18, 2021. Following multiple health challenges and struggles over the past several years, Monte passed away from natural causes.

Monte was born December 27, 1952, to Nevin Alexander Criddle and Ethel Fern Allan in Ogden, Utah. The family lived in Davis County (Utah) for all of his upbringing. He graduated from Davis High School in Kaysville, Utah. In passing, he is reunited with his parents, younger sister Christine Mason (Jody), older brother Van Criddle (Kathy), as well as many other loved ones. He is survived by his 5 sons, Mont Jr (Katy), Jared (Cheri), Corey, Brian (Jill), and Michael (Amber). He is also survived by his siblings Craig (JoAnn) Criddle, Cindy (Mike) Peterson, Jeff (Emmy) Criddle, and Kelly (Jerilyn) Criddle, as well as 20 grandchildren, and numerous nieces and nephews (too many to count).

Monte was a character. He had a wild spirit and lived a loose, freewheeling, hard working sort of life that brought loads of fun, laughter, and memories, but also, it’s fair share of heartache and trial. He was sure to leave a mark on all who met him. Monte had a great love of the outdoors, and prior to his health setbacks could be found on most weekends enjoying the peace and solitude of the nearby Wasatch and Uintah mountains. He absolutely loved ANYTHING that was country western such as cowboy poetry, the rodeo, old tractors and farm tools, “real” country music like Merle Haggard and George Jones, Hank Sr. and Don Williams, TV westerns such as Gunsmoke and Bonanza, and all sorts of things from a bygone era. He really was born with a cowboy spirit and would have probably been much happier living in the Old Wild West. That old west spirit created a strong work ethic in Monte. He spent all of his life working hard-nosed, blue collar jobs such as ranch work, long haul truck driving, construction work, and driving a cement truck. He always worked hard to provide for his family. Monte also had a fierce love of our country, the military, and all who served. He loved the good ol’ USA and was red, white, and blue through and through.

A small service will be held for immediate family on Saturday April 24, 2021. Monte’s ashes will then be spread at a later date in the nearby mountain tops that he so loved, as he had requested.

Plant a tree in memory of Monte by clicking here.
To send flowers to Monte's family, please visit our floral store.

Plant a tree in memory of Monte
An environmentally-friendly option

Plant a tree in memory of Monte

2 trees planted in memory of Monte

Monte was my neighbor for many years but always felt more like family. He will be missed!

Jeff & Emmy I'm so sorry for your loss. I didnt know Monte well but he was a great dancer, I got the privilege to dancer with him at the oldest Golden Spike rodeo groundswell. After the rodeo back in the day they always had a dance and Sandy Bass ( Bone, Hackney) and I went almost every weekend as did lots of Davis high and Layton highs " Cowboys." My condolences

Rest In Peace Monte, you are free now.
The Blair family

A Memorial Tree was ordered in memory of Monte N Criddle by The Blair family .  Plant a Tree

Monte and I were married 13 years. He was quite a character. Always making people laugh was his happiness. I know he will be missed by all his friends and family.

A Memorial Tree was planted for Monte N Criddle

Plant a tree in memory of Monte